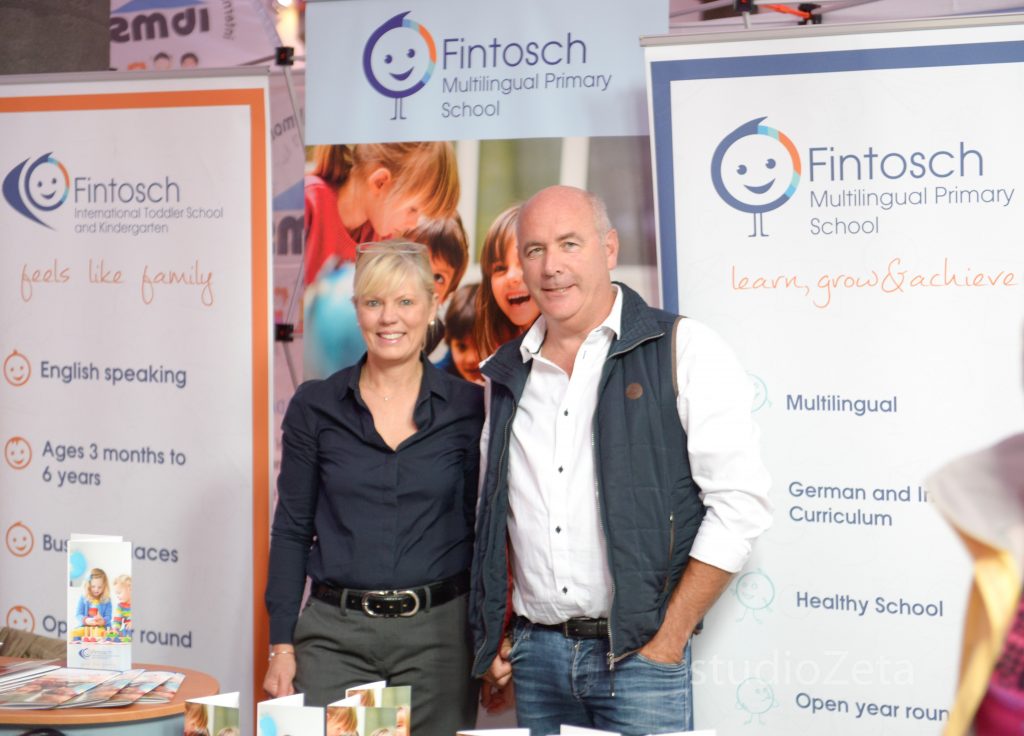 Any cookies that may not be particularly necessary for the functioning of the Site and are specifically used to collect personal information from users through analysis, advertisements and other embedded content are referred to as unnecessary cookies. It is mandatory to obtain the user's consent before using these cookies on your website.